12 questions to check how much you know about history.

Diana was the Roman goddess of what?

The Spanish Dublone was legal tender in the USA until which year?

The falsely accused WW I spy Mata Hari was from which country?

How many minutes did Neil Armstrong spend on the moon?

Who directly succeeded King Edward VI as Monarch of England?

Which country was not a Portugese colony?

In which year was the infamous ‘black sox’ scandal?

How many kings of England have been named Edward?

Olaf Palme was assassinated in 1986. Of which country was he the prime minister?

Which language did King George I speak?

Which member of the British Royal Family was made Deputy Sheriff of Harris County, Texas in 1960?

In history, the highwayman Dick Turpin was hanged in which city? 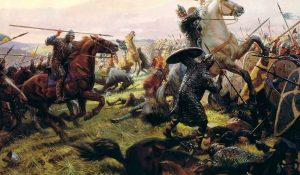 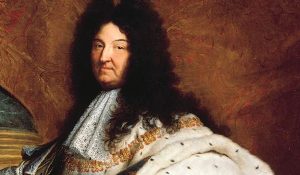 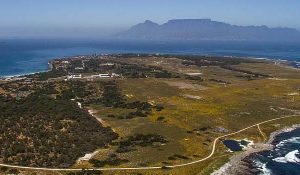